If you like baseball and want to follow some games during the northern winter, why not check out the Australian Baseball League. This is the fifth in a series of articles about the teams of the ABL, and a lighthearted view about which team is right for you to support. Links to previous parts are below: 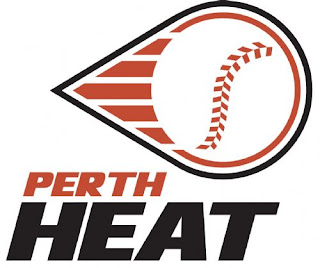 The Perth Heat
Uniform Design / Colour Scheme: Red, Black and White, with Red being the dominant colour.
Mascot/Logo: Heat Flash (Character with giant baseball shaped head) and Hot Dog
Home City Characteristics: Perth is a booming city of 1.9 million people on the west coast of Australia. It's the capital city of the state of Western Australia, a state so large that if it was its own country, it would be the tenth largest country in the world. Perth's growth is being driven by a mining boom throughout the state, with a large population influx. Perth prides itself as being one of the most isolated cities in the world (over 2100kms / 1300miles to the next city over 100,000 population) and has a secessionist undercurrent that would like to see it become it's own country, which translates into passionate support for its sporting teams. Perth has a reputation for being a hot, outdoor, beach loving city mixed with young cashed up miners.
End of Regular Season Standings:
Postseason Results:
2012-13 Had Import Players from: Arizona Diamonbacks, Baltimore Orioles
2012-13 Had Australian Players affiliated with: Baltimore Orioles, Detroit Tigers, Houston Astros, Minnesota Twins, Philadelphia Phillies, Pittsburgh Pirates, San Diego Padres
Past Players You Might Know: 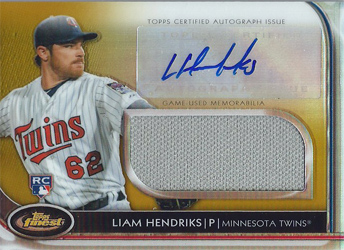